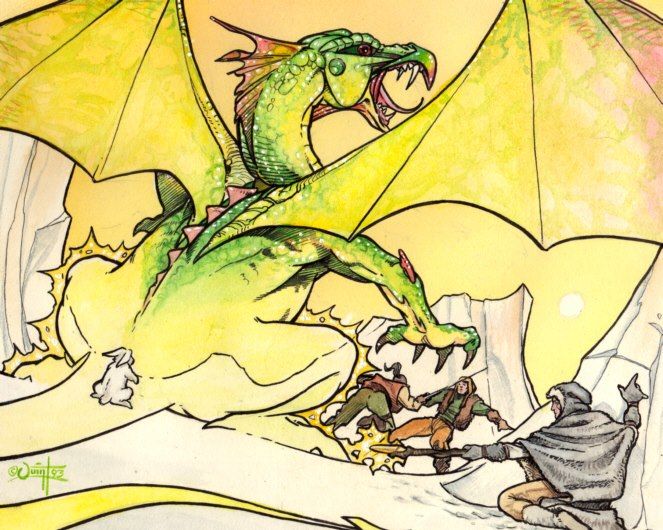 Hello Premodernists! Our community is growing, but some of you might still have a hard time finding players locally. If you’re itching to playtest your Premodern brew, you could still do so in an online game, using either a webcam (e.g. with Skype, appear.in or Google Hangouts) or a software like Xmage, Cockatrice (both free) or Magic Online. If you’re on Facebook, there is a dedicated group for matching players. You can also look for opponents on our brand new Premodern Discord server.

Moreover, the first online tournament is in the making, organized by Clifford Mathieson. Here are the details (recently posted by Clifford in the Facebook group):

All players must be available to play on either Appear.in or Skype. If two players for a given match wish to play on another form of media (XMage, MTGO, etc.) and both agree, that is fine. ALL top 8 matches will be played on Appear.in to allow as many viewers as possible.

To register for this event, please send an email to PremodernMTG@gmail.com with the following information:
Name-
Deck Name-
Facebook Name (If different from your name)-
Country of Residence AND Time Zone-
ATTACH PHOTO OF YOUR DECKLIST WITH SIDEBOARD
(Physical paper cards only, no other medium will be accepted for deck submissions)

I have never played a webcam game, actually, as I have plenty of opportunities for IRL play with my local playgroup in Stockholm. Playing people from all over the place sounds like great fun, however, so I’m gonna have to learn for this event. I hope to meet you “there”! 🙂 It flees from anything that isn't shaped like a cloud.